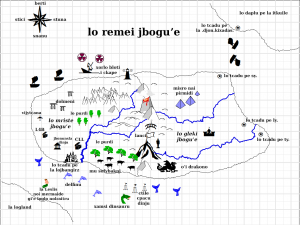 If you think you belong to them please add your name.

actually, I offered to take over, but eventually withdrew my offer due to certain people distrusting me. make of that what you will