Welcome to the lojban wiki!

Beauty in the artifice: an introduction to Lojban by Ewa

What will lojban mean for you? 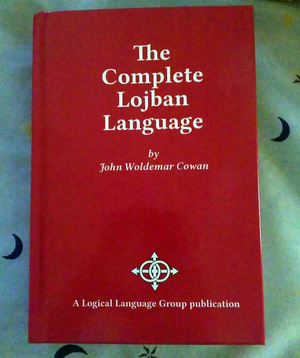 'The Complete Lojban Language' book is an official publication by The Logical Language Group and is available in several formats:

This book will help those who already understand some lojban. It's the most complete reference of lojban language by far. It does not, however, teach vocabulary, style, colloquial language or other possible variations of the language.

This reform was approved by the Logical Language Group in 2003.

These are learning resources that are made by people speaking lojban and that represent personal views of those authors: 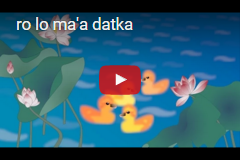 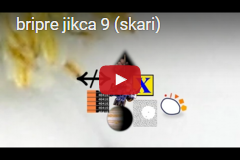 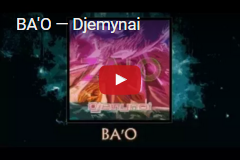 Connecting to the chat

Use any of the following messengers (your and others' messages will be available in all of them no matter from which messenger you are sending your questions).

Answers from members of the community will arrive soon.

Using this method you will be able to read the history of the chat since the beginning of 2016.

The chat is also connected to a Discord server.

You may alternately try other methods of connecting. 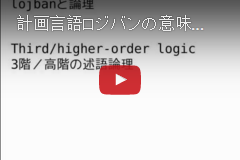 This web site is dedicated to documenting Lojban and the activities of the Lojban-using community, and also serves as the official web site of the Logical Language Group (LLG), a non-profit organization founded in 1987 to promote the scientific study of the relationships between language, thought and human culture.