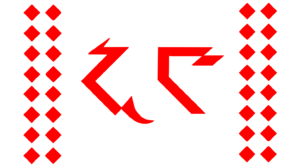 Ithkuil is a well-known constructed language created by John Quijada, which combines features from many natural languages.

“Well, no language, as far as I know, has a single word for that chin-stroking moment you get, often accompanied by a frown on your face, when someone expresses an idea that you’ve never thought of and you have a moment of suddenly seeing possibilities you never saw before.” He paused, as if leafing through a mental dictionary. “In Ithkuil, it’s ašţal.”

John Quijada, according to a popular paper in New Yorker magazine.

And here is a comic where three people speak Klingon, Lojban and Ithkuil: 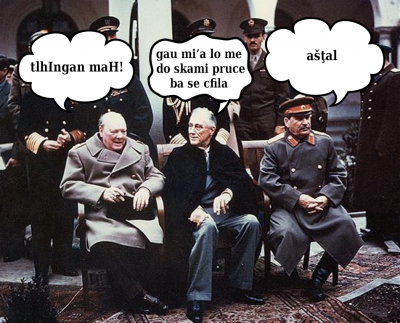